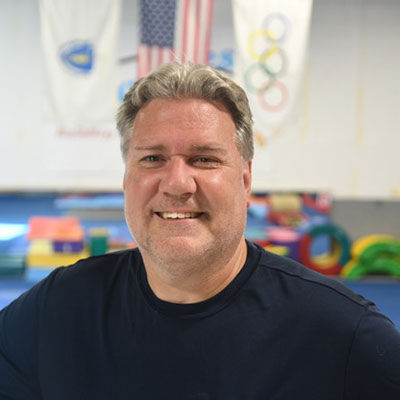 David has been involved with Gigueres since its conception. Established by his parents in 1973, he coached through his young adult years, and took over the business in 1988. Over the years he spearheaded several expansions, building the facility into the twelve program sports facility is it today; easily one of the premier children sports facilities in the New England area.

In 2016, Dave launched a new endeavor with his daughter, Caraline Giguere and good friend Eric Matta: Ultimate Obstacles in West Boylston, Ma. UO has quickly developed into one of the largest and highest quality Indoor Ninja Warrior and OCR training centers in New England. Together, they are working on franchising UO.